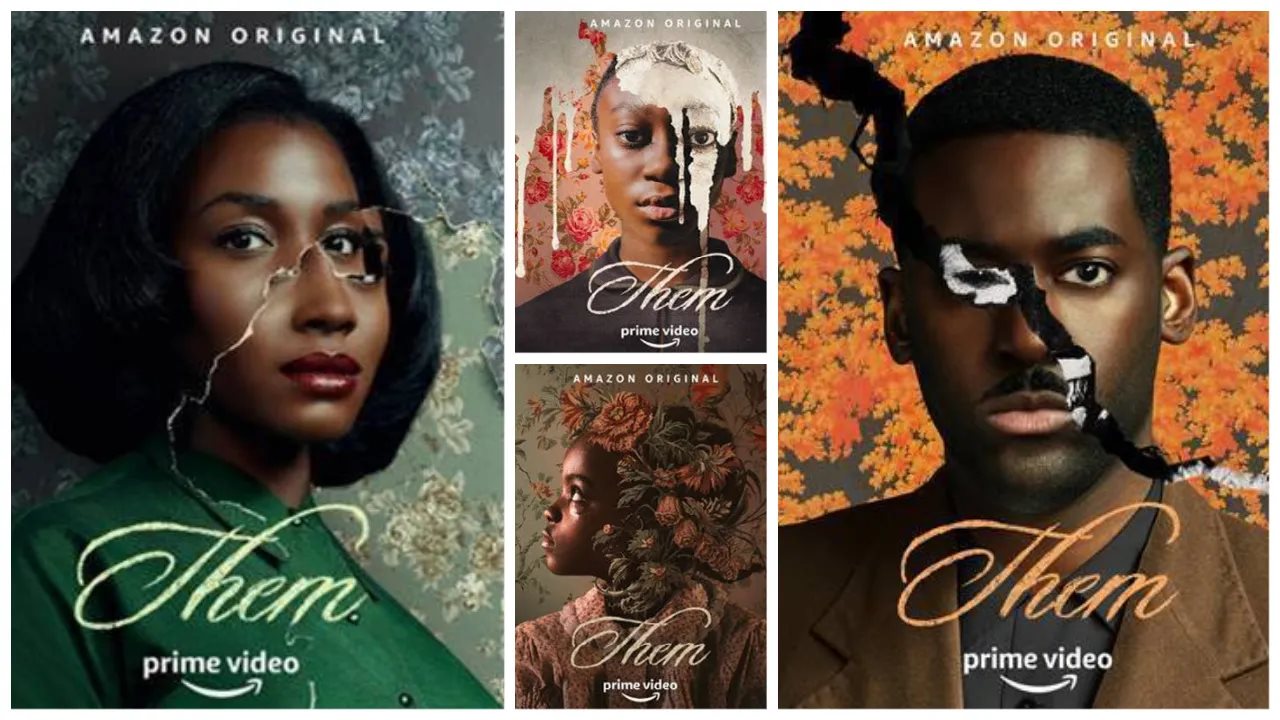 A new series coming to Prime Video on April 9. The Emorys move to Compton, but Palmer Drive isn’t what it seems. From Executive Producers Lena Waithe and Little Marvin – THEM.

» Watch THEM only on Prime Video: http://bit.ly/THEMSeason1​

» SUBSCRIBE: http://bit.ly/PrimeVideoSubscribe​ About THEM: THEM is a limited anthology series that explores terror in America. The first season, 1950s-set COVENANT centers around a Black family who move from North Carolina to an all-white Los Angeles neighborhood during the period known as The Great Migration. The family’s idyllic home becomes ground zero where malevolent forces, next door and otherworldly, threaten to taunt, ravage and destroy them. 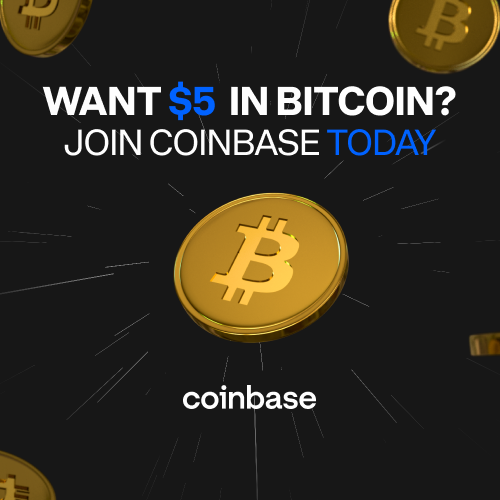