Glowin’ up and growin’ up. The final season of #InsecureHBO premieres October 24 on HBO Max. #HBO #InsecureHBO Subscribe to HBO on YouTube: https://goo.gl/wtFYd7

Featuring the song “Get It Girl” performed by Saweetie from the forthcoming Insecure soundtrack.

The Emmy®️-winning HBO comedy series INSECURE will return for its fifth and final season. The final ten episodes will debut weekly on HBO and be available to stream on HBO Max. Starring NAACP Image Award winner and six-time Emmy®️ and Golden Globe®️ Award nominee Issa Rae, the series continues to follow our favorite characters as they evaluate their relationships, both new and old, in an effort to figure out who and what comes with them in this next phase of their lives. The fifth season also stars series regulars Yvonne Orji, Jay Ellis, Natasha Rothwell, Amanda Seales and Courtney Taylor. INSECURE was created by Issa Rae & Larry Wilmore; executive produced by Issa Rae, Prentice Penny, Melina Matsoukas, Michael Rotenberg, Dave Becky, Jonathan Berry, Amy Aniobi and Jim Kleverweis. 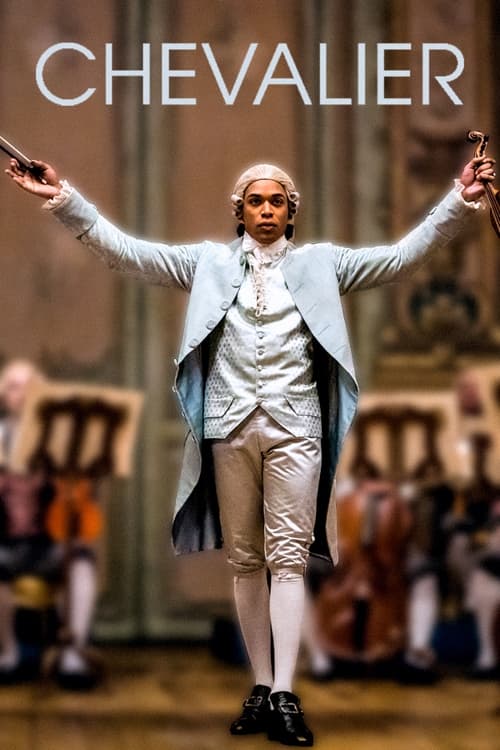