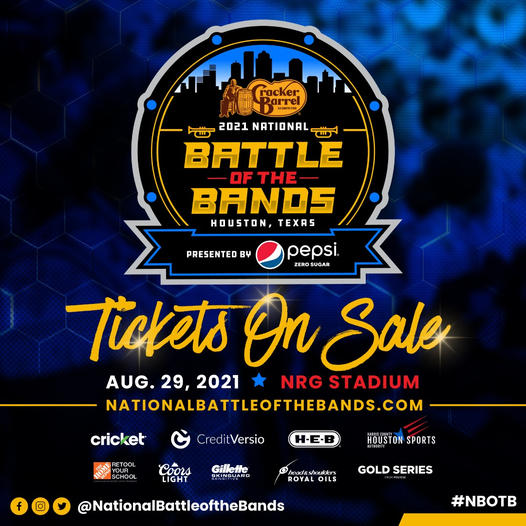 Cracker Barrell national Battle of the Bands is back! Come see some of the hottest HBCU bands in the nation like TSU, Southern Univ., Bethune Cookman and more as they face off on the field nd in the stands at NRG Stadium Aug. 29th. @nationalbattleofthebands #NBOTB

The “National Battle of the Bands” event was created to be the nation’s best kick-off to the fall marching band season by showcasing new performances of the country’s top marching bands.  This event starts the season off with a BANG!  It offers unmatched exposure to the marching bands of Historically Black College’s & Universities, and demonstrates its broad appeal with attendance by a multitude of demographics- teens, young adults, families, college educated professionals, blue collar working class and even the active elderly.

Thanks to the support of Harris County Houston Sports Authority and the City of Houston, the “National Battle of the Bands” event will attract thousands of fans, alumni and students. The vision of the event’s creator, Derek Webber, is to strengthen the connection of the community to Historically Black Colleges and Universities by showcasing select marching bands and the role they play in educating aspiring musicians and developing future leaders.

The National Battle of the Bands’ mission is to enhance the exposure of Historically Black Colleges and Universities (HBCUs) and their marching bands, the roles they play in educating aspiring musicians and developing our future leaders. Event organizers have generated more than 500,000 in scholarships for the participating colleges and universities.

The audience will be thrilled to see never seen before performances that will keep everyone coming back year after “exciting” year! 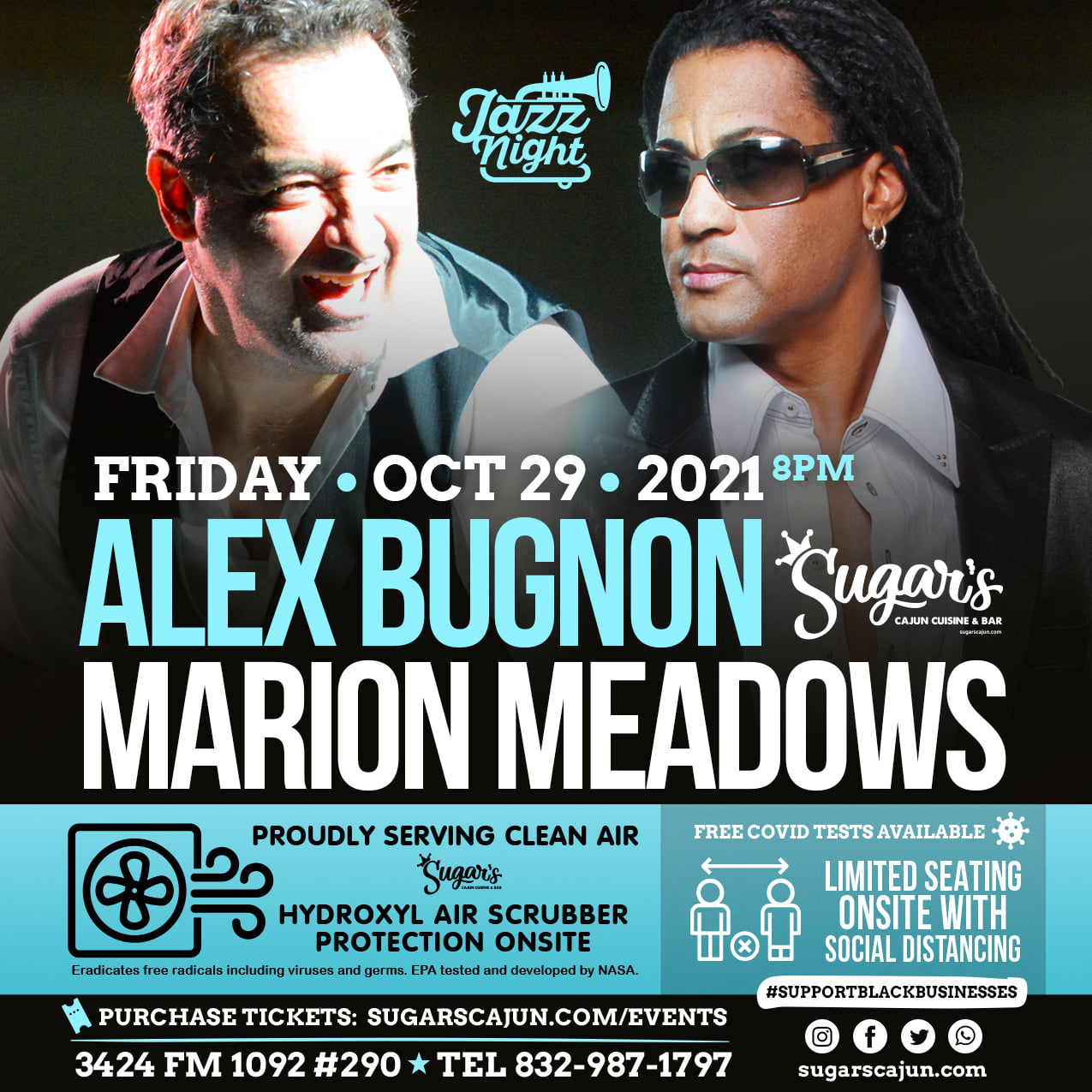