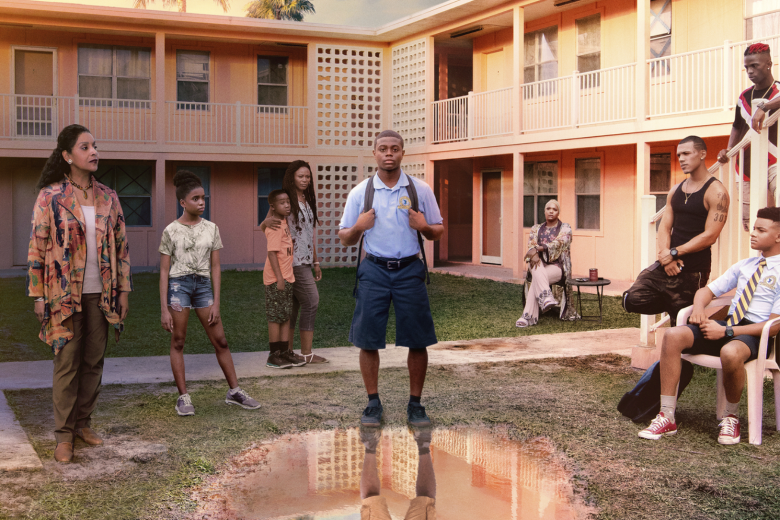 David Makes Man is a drama from Academy Award winner Tarell Alvin McCraney (“Moonlight”), that centers on a 14-year-old prodigy from the projects who is haunted by the death of his closest friend and relied on by his hardworking mother to find a way out of poverty. He must choose between the streets that raised him or the higher education that may offer him a way out. Set in South Florida, the series is inspired by events in McCraney’s own life, and explores childhood trauma and the power of imagination to survive. #DavidMakesAMan