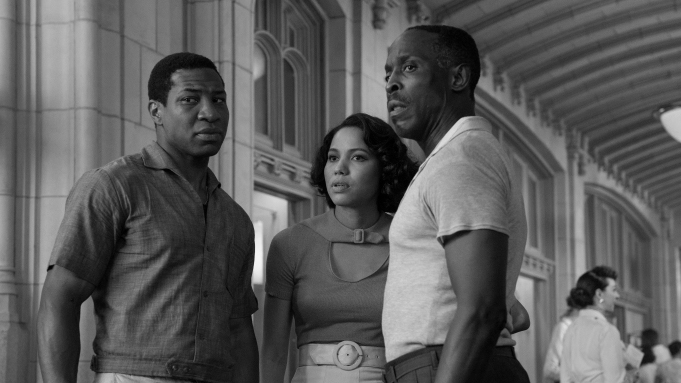 Lovecraft Country is an American horror drama television series developed by Misha Green based on the 2016 novel of the same name by Matt Ruff. Starring Jurnee Smollett and Jonathan Majors, it premiered on August 16, 2020, on HBO. The series is produced by Monkeypaw Productions, Bad Robot Productions, and Warner Bros. Television Studios.

The series is about a young black man who travels across the segregated 1950s United States in search of his missing father, learning of dark secrets plaguing a town on which famous horror writer H. P. Lovecraft supposedly based the location of many of his fictional tales.

Judas and the Black Messiah 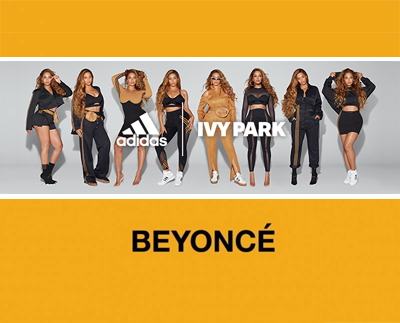