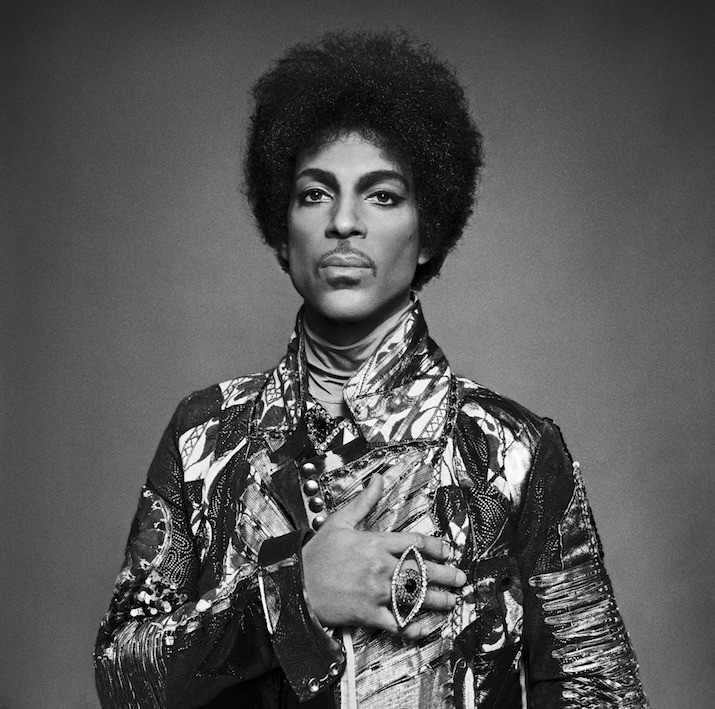 The last show in a pair of dates at Atlanta’s Fox Theatre for the Piano & a Microphone tour, Prince‘s final performance is now available for fans to stream. Prince played the intimate April 14th set just days before his untimely death in Minneapolis at the age of 57. The recording of his performance features covers of David Bowie‘s “Heroes,” Bob Marley‘s “Waiting In Vain,” and Joni Mitchell‘s “A Case Of You.” The transformative performance closed with a rousing rendition of “Purple Rain.” Check the track below to stream Prince’s final concert. RIP Prince.

Prince Rogers Nelson (June 7, 1958 – April 21, 2016) was an American singer, songwriter, multi-instrumentalist, record producer and actor. He was a musical innovator and known for his eclectic work, flamboyant stage presence, extravagant dress and makeup, and wide vocal range. His music integrates a wide variety of styles, including funk, rock, R&B, soul, psychedelia, and pop. He has sold over 100 million records worldwide, making him one of the best-selling artists of all time. He won seven Grammy Awards, a Golden Globe Award, and an Academy Award. He was inducted into the Rock and Roll Hall of Fame in 2004, the first year of his eligibility. – Wikipedia