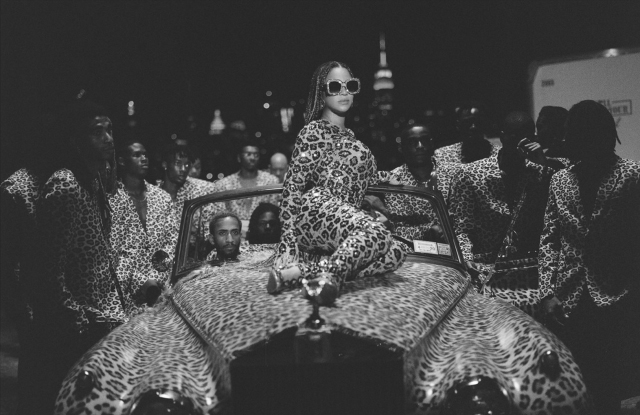 The Lion King: The Gift (frequently referred to as simply The Gift) is a soundtrack album curated by American singer Beyoncé for the 2019 photorealistic animated remake of The Lion King and for Black Is King (2020). It was released on July 19, 2019, by Parkwood Entertainment and Columbia Records. The album was also produced by Beyoncé and features African artists such as Wizkid, Shatta Wale, Burna Boy, Mr Eazi, Tiwa Savage, Tekno, Yemi Alade, Busiswa and Salatiel, as well as appearances from Jay-Z, Blue Ivy Carter, Childish Gambino, Pharrell Williams, Kendrick Lamar, Tierra Whack, 070 Shake, and Jessie Reyez, among others.

On July 31, 2020, the visual album Black Is King premiered globally on Disney+. Produced by Disney and Beyoncé’s Parkwood Entertainment, the film is based on the music of The Lion King: The Gift. Black Is King was described by Disney as “a celebratory memoir for the world on the Black experience. The film is a story for the ages that informs and rebuilds the present. A reunion of cultures and shared generational beliefs. A story of how the people left most broken have an extraordinary gift and a purposeful future”. A one-minute teaser trailer for Black Is King was released on June 27 on Beyoncé’s official website. The film features various cameos, including by Blue Ivy, Jay-Z, Kelly Rowland and artists featured on the album. 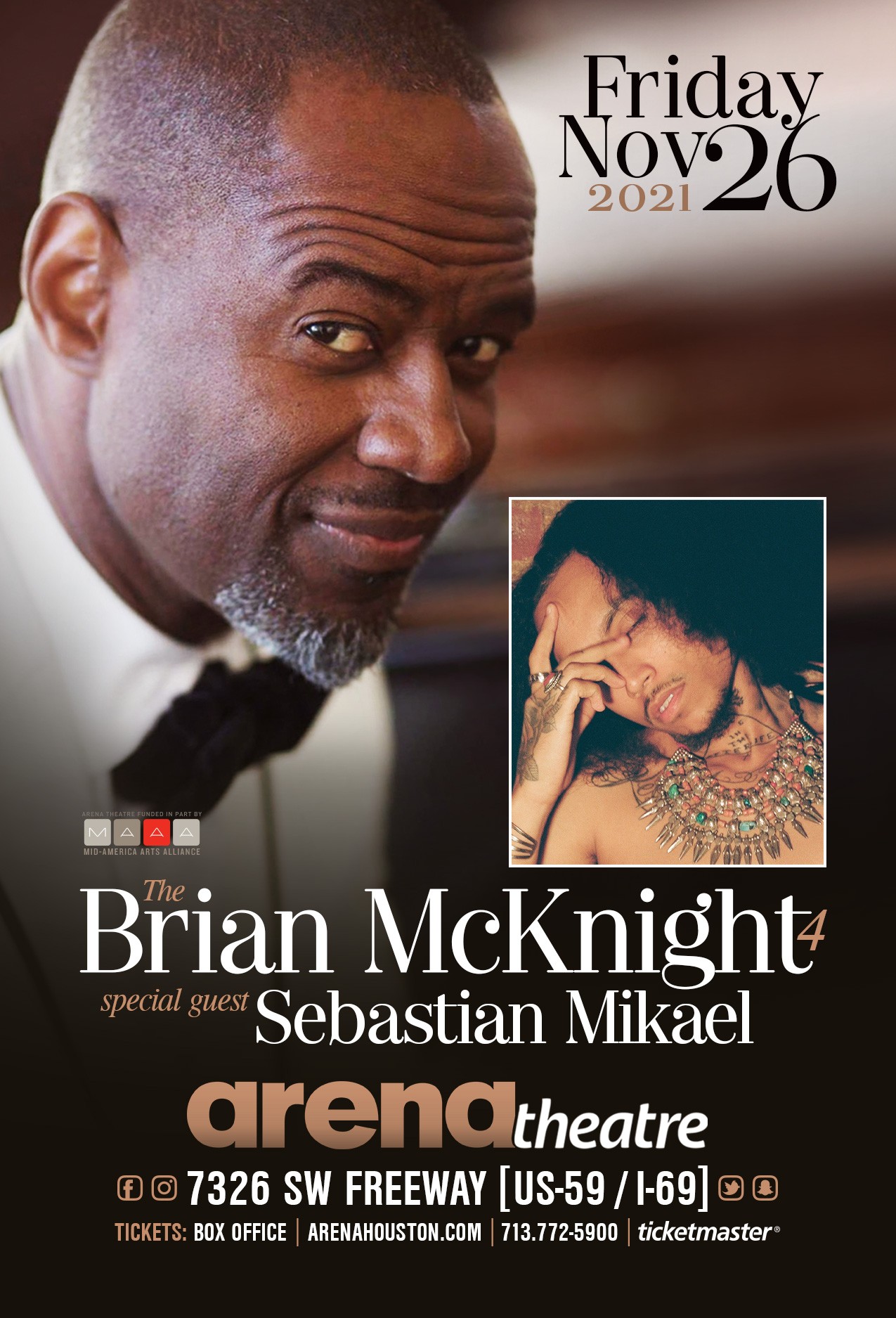