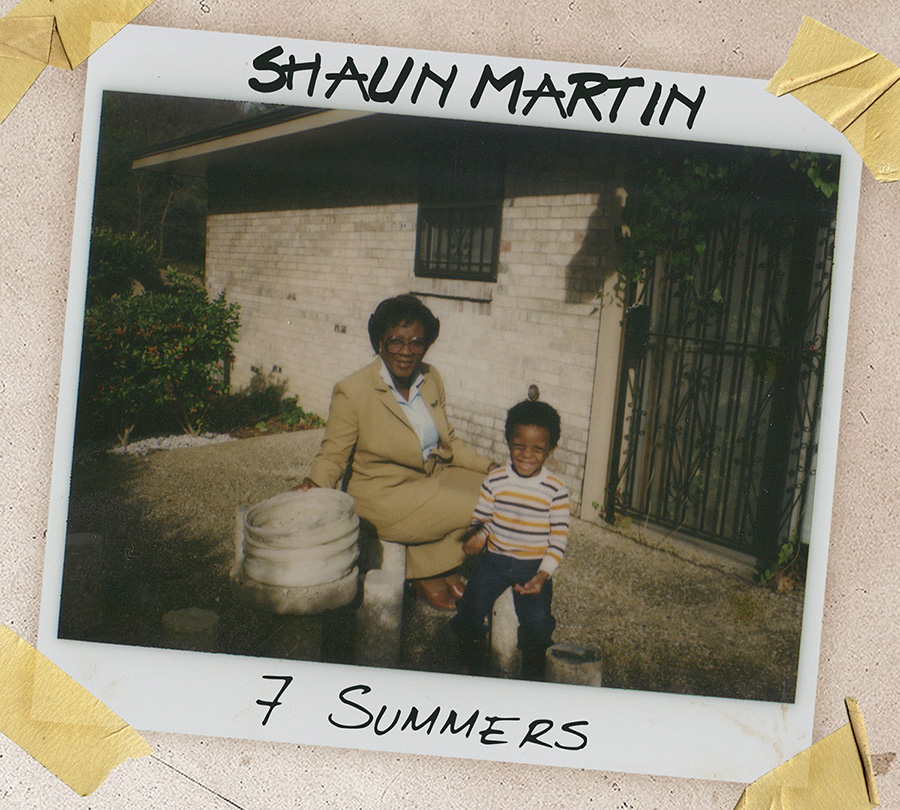 Shaun Martin is a native of Dallas, Texas where he began to study music at the age of 4 under the instruction of Carolyn Campbell. After attending Booker T. Washington High School for the Performing and Visual Arts, he enrolled and graduated from Weatherford College and The University of North Texas where he received his Bachelors of Applied Arts and Sciences.

He currently serves as the Minister of Music at Friendship – West Baptist Church where Dr. Frederick D. Haynes, III is the Senior Pastor. He also serves as the music director for Grammy award winning Gospel Artist, Kirk Franklin. Their newest effort, “Hello Fear”, released in 2011 is helping Shaun make his mark as a notable producer in the music industry.